...powerful songs that require a strong performance and they get full measure from Adrianne's vocals.

For her solo debut, Adrianne is excited record and release a new song "Back of My Mind" in 2020.

The song was co-written with Breagh MacKinnon, formerly of the band “Port Cities”.

The combination of Adrianne's refined vocal skills and sincere emotion will captivate and leave you wanting more, whether she’s belting it out or lulling you with a ballad.

Her first composition, “How I Speak to You” was released on "The Family Album" with her former duo. It represents her desire to honour and connect with her ancestors, and the Celtic culture and language they brought to Cape Breton from Ireland and Scotland; she’s a descendant of famed Cape Breton fiddler Winston “Scotty” Fitzgerald.

Watch out for this up and coming artist this year! 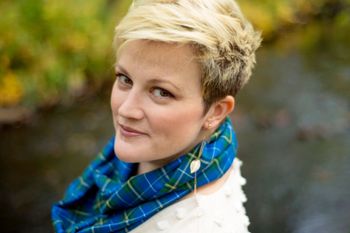 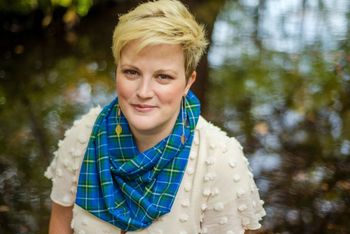 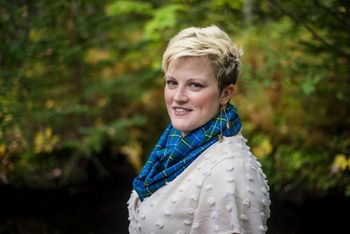 For bookings, licencing and other business inquires,