Adrianne is excited to debut as a solo singer-songwriter this year with the release of an original single, followed by her first solo album. It will include the song "Back of My Mind", co-written with Breagh MacKinnon, formerly of the band "Port Cities".
Click here for more information and to contribute to her project.

Passionate and captivating in performance, musicianship evidently runs through Adrianne’s veins. Having spent much of her life in the Highlands of Cape Breton, she feels drawn to her Celtic heritage. 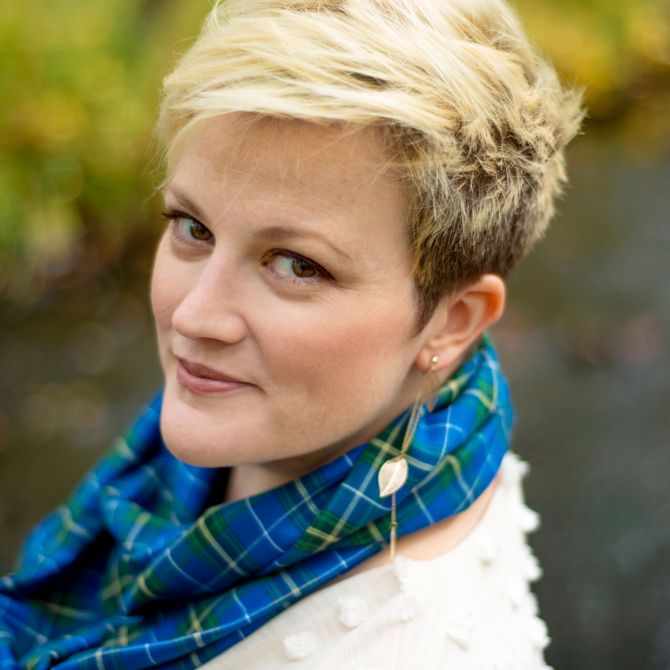 The arts has been one of the hardest hit and will be hardest to recover due to COVID-19. The support of my fans is needed and appreciated now more than ever. It would help me greatly if you'd subscribe to my newsletter, follow and subscribe on social media, share, and donate toward my current project if you can. Thank you for your support.

Enter the amount you wish to donate

Support Adrianne by subscribing to her YouTube Channel. Click the bell for notifications about new videos and live streams. If you like her videos, please give them a thumbs up and leave a comment.

Did you know?
You need a SOCAN license to use music for business purposes, even if you paid for it on CD or digitally. Getting SOCAN licensed will allow you to legally and ethically support the music industry.

For more info and to get licensed, visit:
http://www.socan.com/whosocanworkswith/business-and-music-users/businesses/ 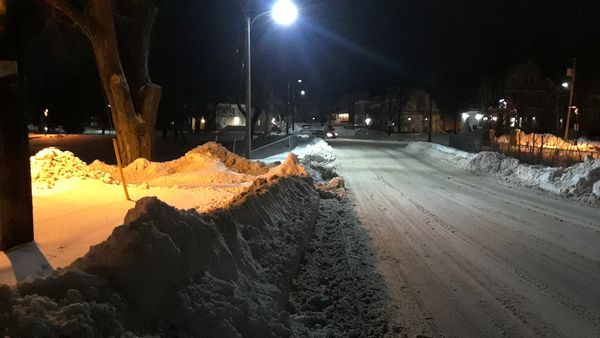 I hope you're well, whether you're near or far. If you're new to my page, send me a message! I'd love to hear from you, how you found my music, and a little about yourself. If we have… 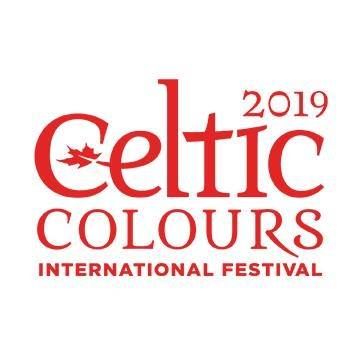 Hey all! I am excited to finally be able to announce some upcoming shows for this fall:

I will be performing at the Celtic Colours International Festival again this year! The show takes place at Our Lady of Fatima Church… 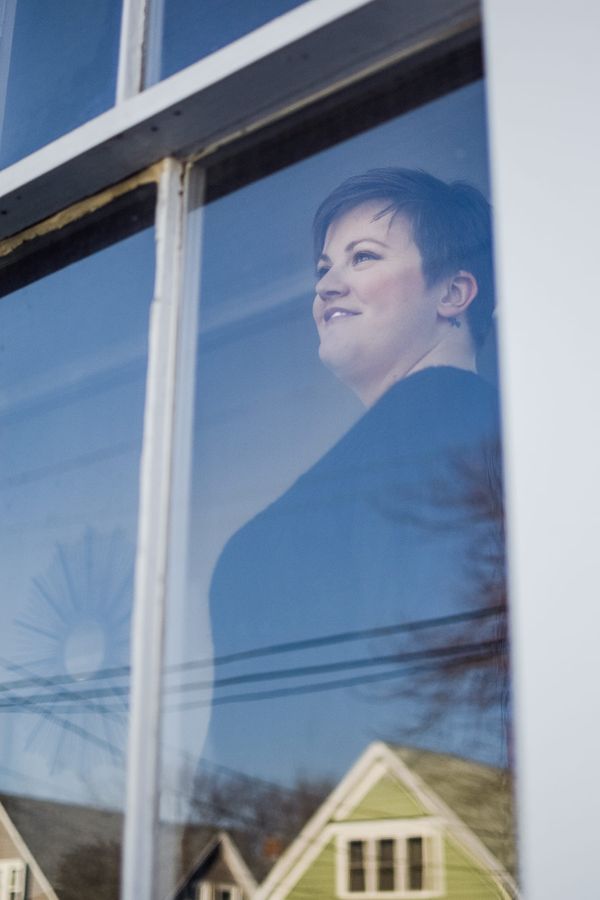 Thanks for visiting my site, and welcome!

I'd like to start my blog with some exciting news. On International Women's Day, March 8th, I was honoured to be invited to the stage of the Every Woman's Centre's annual concert in…

Flavor on the Water, Sydney

CB Chorale A Night to Remember Valentine Gala @ Flavor on the Water, Sydney

These Strings Will Sing @ Our Lady of Fatima Church, Sydney River

National Day of Remembrance and Action on Violence Against Women @ Every Woman's Center, Sydney

Track list: 1. The Storm (featuring Brian Cathcart) 2. How I Speak to You 3. Another Leaving Cape Breton Song 4. Morning Medley 5. It Takes a Village 6. Wild Mountain Thyme 7. The Parting Glass

For bookings and other inquiries, contact Adrianne directly at info@adriannechapman.com

Please provide as much detail as possible. You will receive a response within two business days.

Book Adrianne for a house concert, festival, small venue concert or other event.

Her repertoire includes Celtic/Traditional, pop, jazz, and classical music. Adrianne also plays piano, or may be accompanied by a pianist and/or other instrumentalists.

Sound equipment can be provided upon request. Please use the contact form below for quotes and more details.